Yikes, I’m cutting it close for the February edition!

First off… HAPPY BIRTHDAY to my mom! who will be turning 40 tomorrow… or at least she looks like she is 😉 xoxoxo

It has been a busy month for me, both personally and professionally, so I’m just glad to be getting this newsletter out before this short month comes to an end… For those of you interested in seeing a bit of what I have been up to this month, I’ve included some photos from my adventures at the end of this newsletter for your viewing pleasure.

But the most important thing is I’m back now so LET’S GET MOVING!

The Ottawa Real Estate Market in the News

Now where were we, right, I’ve been busy, so instead of me spending soooooo much time and effort writing for you this month, just check out this article from The Globe and Mail titled How Ottawa has become a top real estate market to watch and we’ll call it a day! Juuuuuust kidding, I’m going to get you caught up on the monthly stats as usual, but I really did find this article to be insightful and spot on so I do recommend having a read… Actually, to make things even easier, here are some of the key take-aways:

To sum it all up… Ottawa’s real estate market is showing no signs of slowing down!

Pretty pictures from the Canadian West… 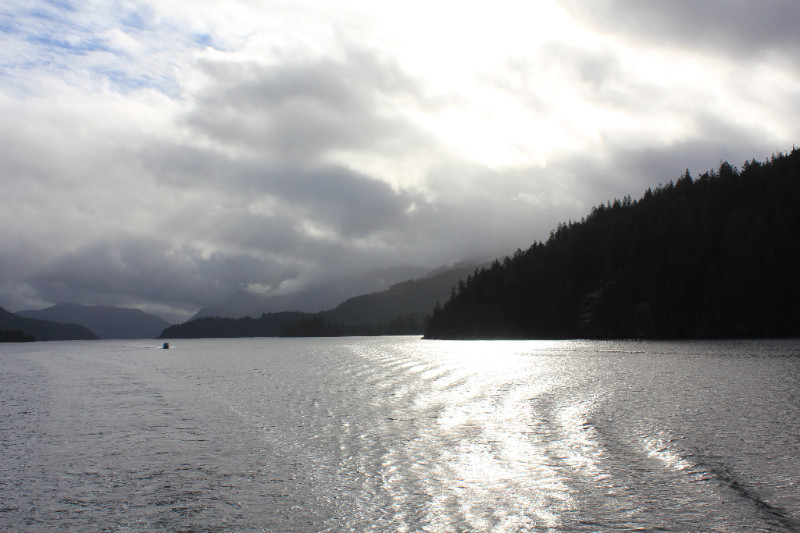 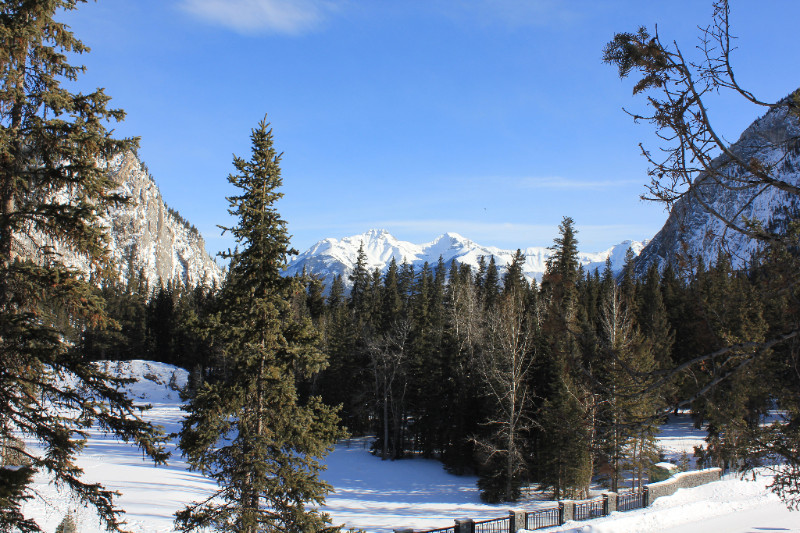 "Kayla is the best real estate agent I have ever partnered with to buy a property. Kayla and I didn’t know each other before I was purchasing my condo, but instantly I felt like she was a long time friend looking after my best interests. She went above an beyond my expectations in finding me a perfect condo that suited my needs. Kayla is the only real estate agent I will work with down the road and I highly recommend you do too if you are looking for the best agent."
Mike R.
"Kayla was super helpful in the purchase of my condo. Her flexibility and great communication skills allowed me to act quickly when I found the condo I wanted. She also had great connections, so the whole process was a breeze."
Gillian H.
"Kayla was a wonderful real estate agent. My wife and I were buying our first home and had some very specific requirements. Kayla spent a ton of time walking us through the process and showing us MANY possible homes. The paperwork and all the other administrative stuff was all handled quickly with minimal hassle. I would not hesitate to recommend Kayla to anyone looking for a new home."
Mitch & Alexandra
"Kayla was great! She was knowledgeable, patient, experienced and easy to get a long with. She helped us get our first home in record time and we are so happy! Thanks Kayla for being so awesome :) "
Megan & Alex
"Kayla told me how to prepare my home, took beautiful photographs and held a very warm and welcoming open house where people could feel they were walking into their new home. We sold in less than two weeks and set a new price standard for the building. Kayla will be my first call next time I decide to move. Make her yours!"
Elaine K.
"I've had my place thanks to Kayla almost five years now, and I could not be happier with the place. Kayla took care of everything and read me so well she already knew which place of the ones we saw would be my top pick... and she was right."
Johann K.
prev next

Hello to all my Military friends and former colleagues, posting season is upon us! If you know of any members posting into Ottawa this season, I would be honored to assist them in finding a new home!

Hey, it's me, your Realtor! 🏡🎉 #KSells613
Looking to buy, sell or invest in Ottawa? Let’s get moving!
You can also find me @kaylafornia 🤩

A perfect #winterlude morning for #hometeamottawa

hello from a fancy master bedroom with a built in

#Blue was ready for her closeup 🤩💙

we don’t have a christmas tree, but we do have a

don’t feel like being at home but have to write